News And Information From By Whaley & Associates

The Truth About Selling Your Own Home 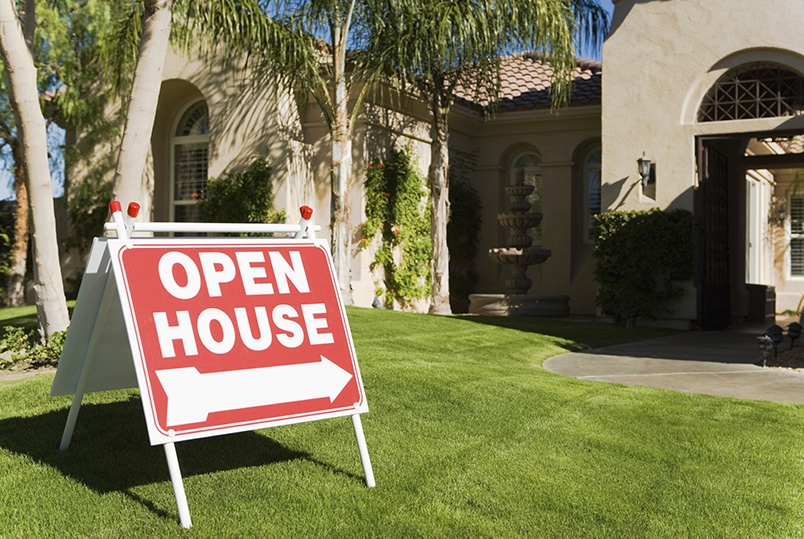 A lot of homeowners are convinced that if they’re willing to put in a little more effort on their own, they’ll turn a bigger profit when selling their home. But in most cases, people who sell their own home work too hard and end up with less in their pocket than they would have by getting some help from a real estate agent.

Take the road more traveled by

Statistics show that FSBOs typically account for only a small percentage of home sales, with difficulty in getting the right price named as a common complaint among FSBO sellers. Other complications for FSBO sellers include handling all the paperwork associated with the sale and having enough time to dedicate to the process.

Taking the FSBO route likely means that you’re going to end up working much harder than you need to and will end up with less to show for it, as FSBO homes typically sell for less than homes that are sold with the assistance of an agent. FSBO selling prices are typically even lower when the buyer and the seller know each other.

Studies show that about half of FSBO sellers do not actively market their home, and those that do often rely on friends and neighbors to help them with their promotional efforts. By partnering with a real estate agent, sellers have the advantage of working with a professional who has expertise in promoting homes for sale.

Understandably, giving away a cut of your profits after a home sale can seem frustrating. However, consider how much more you cost yourself by not allowing an agent to help you sell your home.